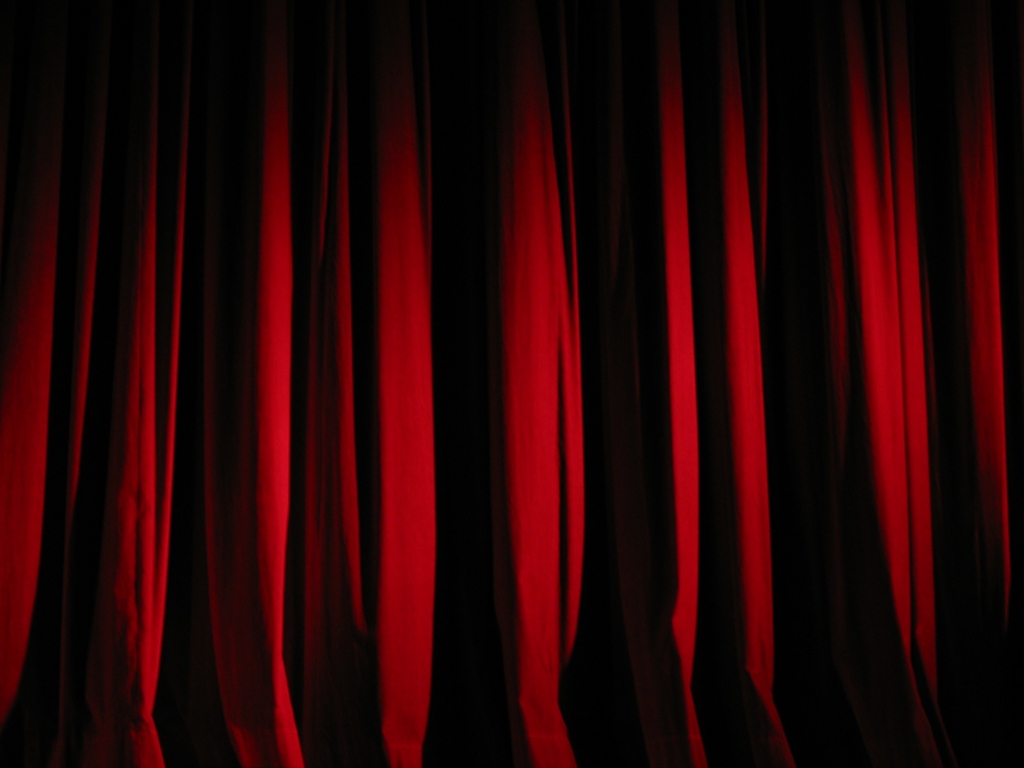 Satire is usually defined as “the use of humor, irony, exaggeration, or ridicule to expose and criticize people’s stupidity or vices, particularly in the context of contemporary politics and other topical issues.” Satire always has an underlying message that intends to get people to react. If people react to your satire in ways you don’t like, but then respond with “it’s only a joke”… then you really don’t get satire. And probably should stay away from it.
The Onion is a typical example of satire. They often get it wrong, but when they get it right they do so by ridiculing those in power. Some people refer to this as “punching up” – using satire to criticize and expose the problems of those that hold power and influence,
A very inappropriate usage of satire is when people do things that are referred to as “punching down” – using satire to mock and ridicule people that don’t hold the power in this country (especially groups like feminists, Native Americans, people of color, etc.).
This is why I don’t like the Babylon Bee. It is run by white Christian males, and it likes to use satire to mock and criticize situations related to actual, real discrimination and bigotry in this country. Yes, I know they make fun of white males, too. Doing that does not negate the other stories they run.
For example – women, Native Americans, and most people of color have always suffered from various forms of government retaliation in this country, even to this day. The Babylon Bee wrote a satirical story trying to make the point that we no longer have any fear of government retribution in the U.S. The “stupidity” that it was trying to ridicule was the idea that there is “government retribution” in this country.
The problem is, there is still government retribution. Even worse, they made the story about an unnamed woman. They were literally trying to ridicule women for saying they face government retribution…. when women still do in various ways.
And before you go off on “no there isn’t any government retribution any more”… I would just point at the hundreds of government watchdog groups that are specifically looking out for this and bringing up multiple cases every year against our government for doing so.
Also, before you jump into a logical fallacy of “whataboutism”… yes it is much worse in other countries. But that doesn’t mean that people have no fear of it here. 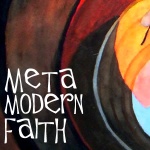 So, sorry/not sorry to all the Christian males out there for ruining your week by raining on your “let’s have a laugh at the expense of women’s justified fears” parities via The Babylon Bee. Just because it is a joke to you, that doesn’t mean it is a joke to other people out there as well. 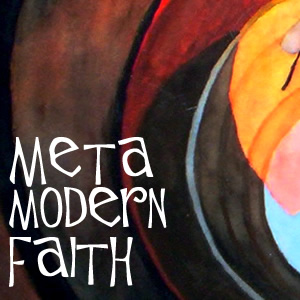